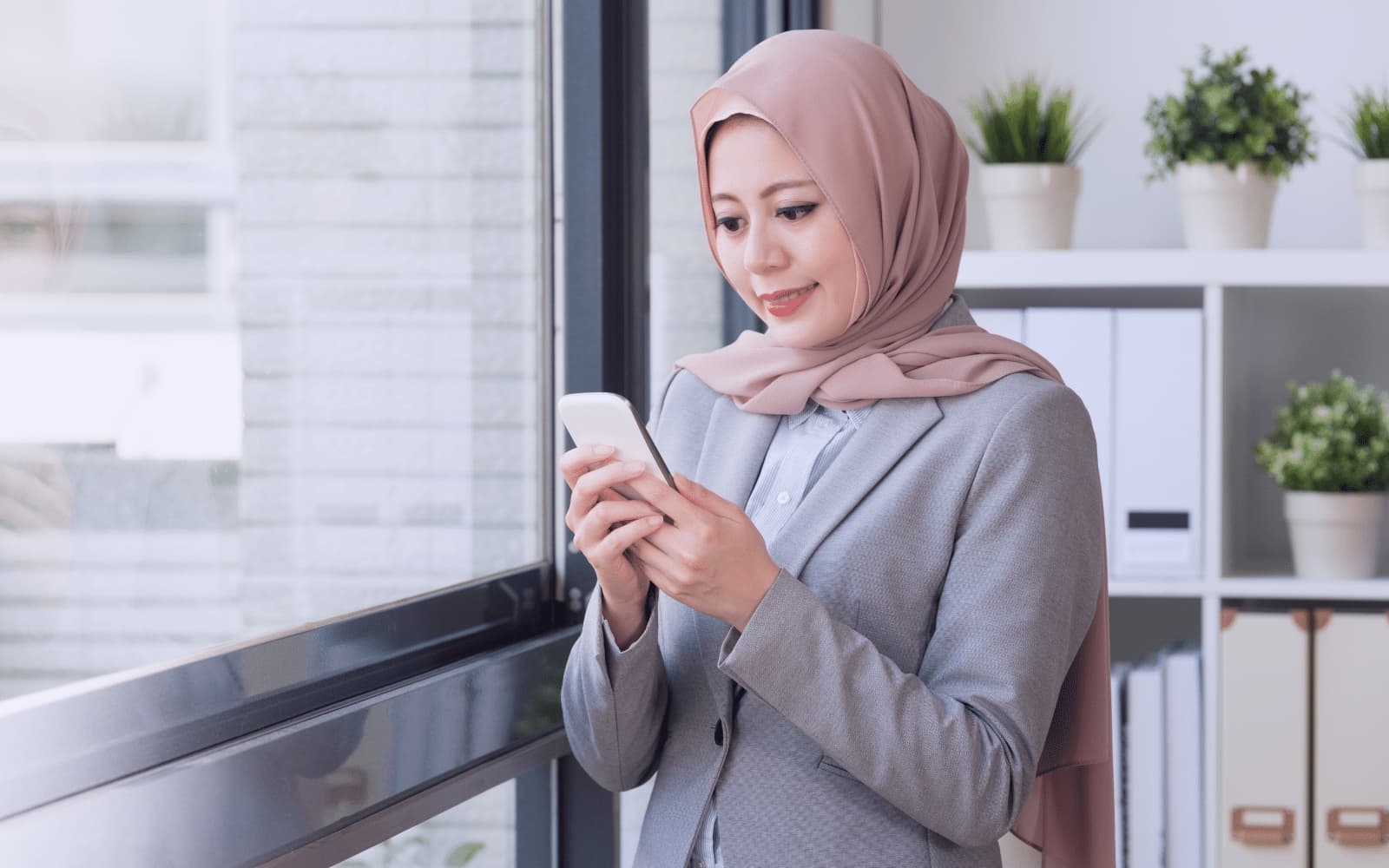 Home-grown cross-border payments platform TranSwap today announced that it has officially launched its FX payment platform in Indonesia, it’s third location after Singapore and Hong Kong. The launch follows after the company received its money remittance Fund Transfer Operator license from Bank Indonesia mid this year. They will now be able to provide services for outbound cross-border payments in Indonesia for Indonesian businesses, which includes SMEs and e-commerce companies. TranSwap has had 100 early enquiries from SMEs during its soft-launch, indicating a strong interest in its service.

The launch into Indonesia, South East Asia’s economic giant, is prompted by TranSwap’s ongoing desire to solve the payment pain-points faced by businesses. The current cross-border payments landscape in Indonesia is similar to Singapore’s – it is marred by slow processing time, high transfer and conversion rates, and limited traceability for businesses their cross-border payments end-to-end in real- time.

However now, Indonesia’s rapidly-growing small and medium-sized enterprises and e-commerce businesses can now settle international payments efficiently and affordably by leveraging on TranSwap’s technology. Not only is its proprietary FX payments platform easy to use and allows payments to be tracked in real-time with end-to-end status updates, TranSwap executes transactions at the mid-market exchange rate which allows fund transfers at the most competitive rate. SMEs may also choose to integrate with TranSwap’s API for full automation of multiple fund transfers, which will be particularly beneficial for e-commerce platforms who have to make payments to hundreds of merchants.

Singapore companies with Indonesian entities will now be able to tap on TranSwap to make fund transfers back to Singapore in an efficient and cost-friendly way.

Mr. Benjamin Wong, co-founder and CEO of TranSwap, said, “Trading volume between Indonesia and Singapore has been significant for many years, and Indonesia has a huge exporting market with a burgeoning e-commerce sector with exponential growth. We entered Indonesia to provide businesses there with an efficient and cost-effective cross-border payments solution for sending money internationally. SMEs are the backbone of our communities and with a key role to play in economic growth, TranSwap seeks to make cross-border payments more efficient and fuss-free for them.”

Since its launch in 2017, TranSwap has played a pivotal role in delivering a secure, cost-effective and convenient cross-border payments solution to businesses in Singapore and Hong Kong to help them solve the problems of internationalisation and accelerate the growth of these companies. In Singapore, TranSwap is part of the vibrant trade ecosystem that is the Networked Trade Platform (NTP)-a Singapore Government initiative-as a Value-Added Service (VAS).