The modernization of Foreign Exchange

We will continue where we left off where the focus would be shifted towards the establishment of the European Union and the beginning of internet trading that would soon redefine the meaning of free market—where individual brokers and traders have the same opportunities as large banks and merchants, and also where the phrase “risk and reward” has never been more true.

The formation of the European Union

After WWII, a fractured and shattered Europe decided to forge many treaties designed to bring the countries of the region closer together in order to strengthen ties and to promote political peace and stability. However, of all the treaties signed, the 1992 treaty referred to as the Maastricht Treaty established the foundation of the European Union (EU). This then led to the creation of the Euro currency in order to rally and unite the European countries to promote free trade and geopolitical peace.

To oversee the growth and success of the Euro, as well as maintaining price stability in the EU, the Maastricht Treaty established the European Central Bank (ECB). With the signing of the Maastricht Treaty, the EU member countries were able to move closer towards European integration. The formation of a single currency meant closer cooperation among member countries for a stable currency and economy for the EU countries to flourish.

The rise of Internet Trading

The internet, its omnipotent presence and creative freedom had allowed countless possibilities, including changing the very landscape of Foreign Exchange. In 1990, online trading allowed individual retailers to have more accessibility with other traders and brokers from different continents. No longer do they have to meet in person or go through central banks just to get a deal done. Now, they could sit in the comfort of their own home and just trade with whomever, whenever they want.

Despite the risks and the volatility of the market, many investors and traders welcome the online platform as an opportunity. Perhaps, the most notable of all, is that it allowed trade between currencies in a totalitarian political system that was previously inaccessible. Hence, allowing capitalism and globalization to thrive. Online foreign exchange has also allowed developing and underdeveloped countries to attract investors they otherwise couldn’t reach prior to the internet. Many investors who view the Western and European market being way too saturated and competitive for any form of opportunity decided to bite the bullet and focus on emerging markets rather than pre-established ones. Such markets predominantly include nations of South East Asia that flourished and prospered with online foreign exchange.

The forex market is now the largest market in the world. An average of $6.6 trillion is traded on the forex market daily with the global forex market worth approximately $2.409 quadrillion as of 2020. What makes foreign exchange so lucrative and attractive is that there are fewer rules and restrictions.

There are also no clearing houses (intermediary between a buyer and a seller in a financial market), no central bodies that oversee the forex market, and most investors are not required to pay the traditional fees or commission that you would on another market. Forex market consists of a global network of financial centres that transact 24 hours a day and are closed on weekends. This means that if one forex hub closes, another hub in another part of the world is open. As the market is open 24 hours a day, there is no cut-off time for one to participate in the market. Lastly, the forex market has high liquidity. Liquidity is the ability of an asset to be converted into cash. In forex’s case, transactions of large amounts of money can be done both quickly and easily. These reasons among others made forex a very attractive market for traders and brokers worldwide.

This is the end of our two-part series on the history of Foreign Exchange. What are your thoughts on online trading? We’d love to know! 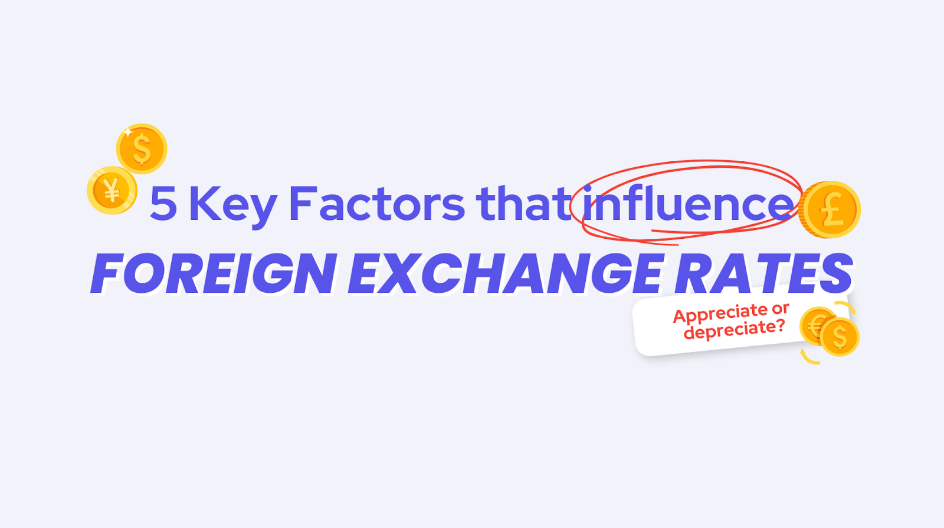 When doing business abroad, SMEs and startups are vulnerable to exchange rates fluctuation. It can have an effect on competition... 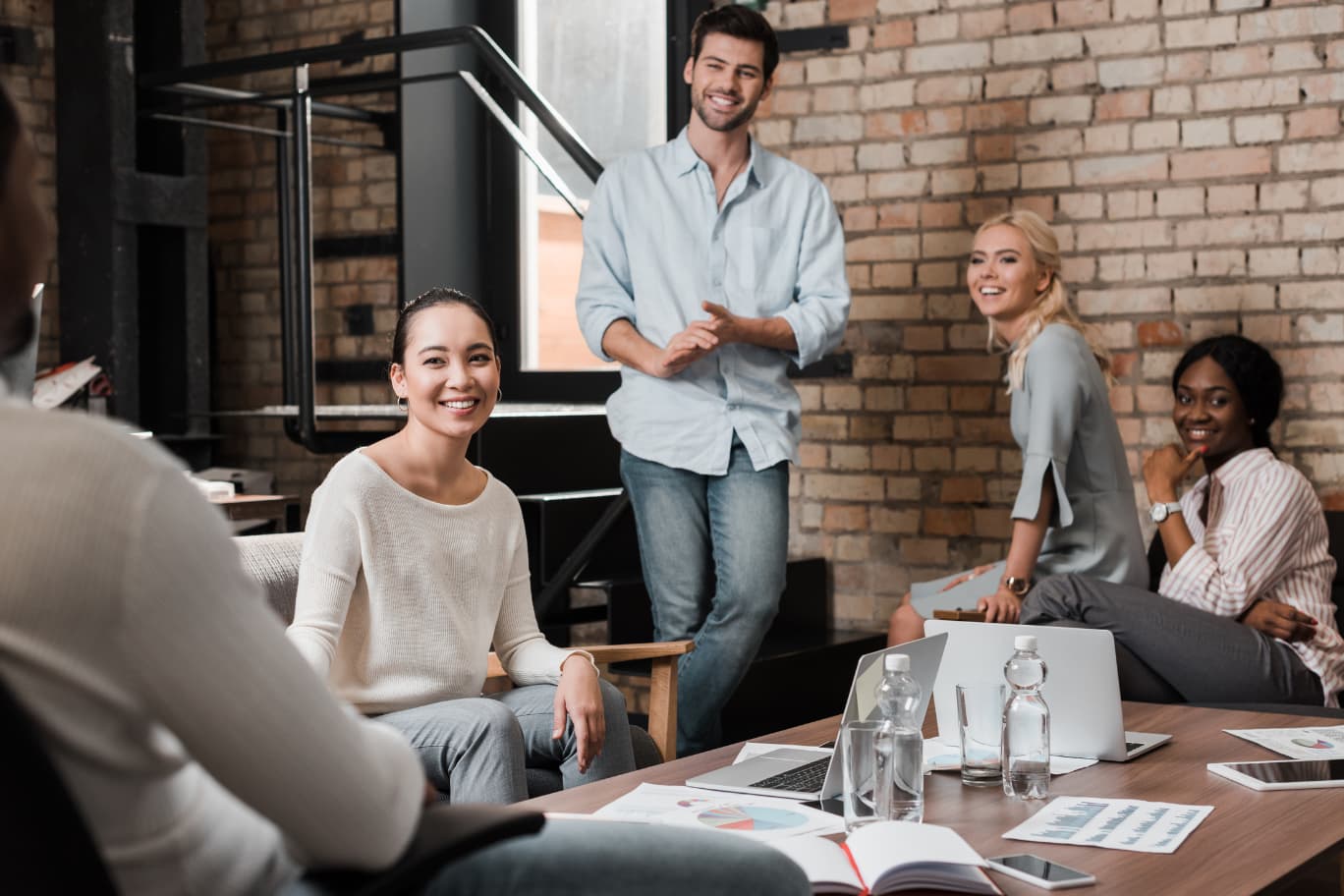 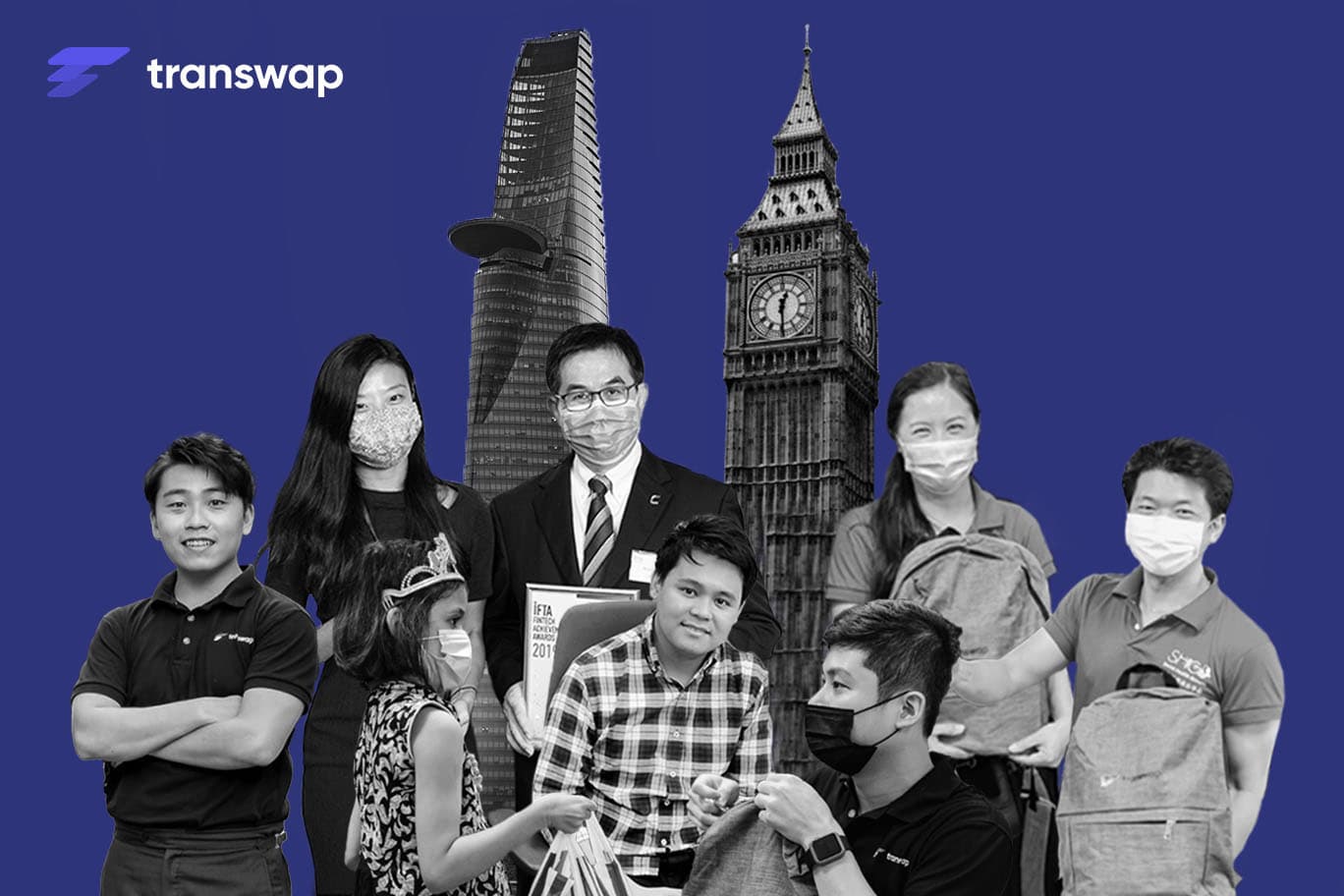